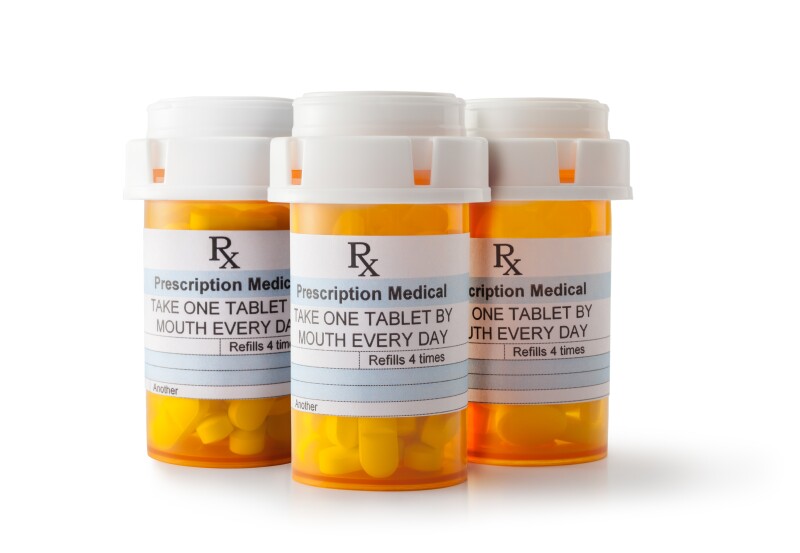 Today, AARP announced the launch of ‘ Stop Rx Greed,’ a nationwide campaign aimed at lowering prescription drug prices. The goal of AARP’s sustained campaign is to help drive down drug prices for Arkansans and all Americans by advocating for a variety of legislative, executive, and regulatory actions at both the federal and state level.

As part of the campaign, AARP Research conducted a national survey of likely voters ages 50 and older. The survey found that significant majorities of self-identified Republican, Democrat, and independent voters shared concerns about the high price of drugs, and support common-sense policies that will lower prices. Survey findings include:


The Stop Rx Greed campaign will include national television, radio and digital ads, editorial content, emails to members, social media posts, ongoing advocacy and grassroots activity in D.C. and the states, and a petition calling on Congress and the Administration to take action now. As part of the campaign, AARP will push for support of a number of policy solutions at the national and state level to help lower drug prices, including: