2018 Is a Critical Year for all Illinoisans
By Gerardo Cardenas, JAN 22, 2018
As we all know, 2018 is a critical year for Illinoisans and all Americans. A lot is at stake in this year’s elections and we want to make sure Illinoisans, and especially those ages 50 and older, have essential information at their disposal in order to make the best decisions for themselves, their loved ones, and their communities. 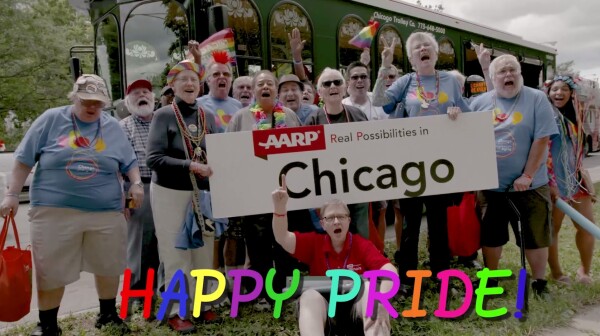 Who We Are and What We Do
By Gerardo Cardenas, AUG 22, 2017
We're the AARP Illinois team based out of Chicago. We work hard to spread awareness and advocate for the 50+ population. 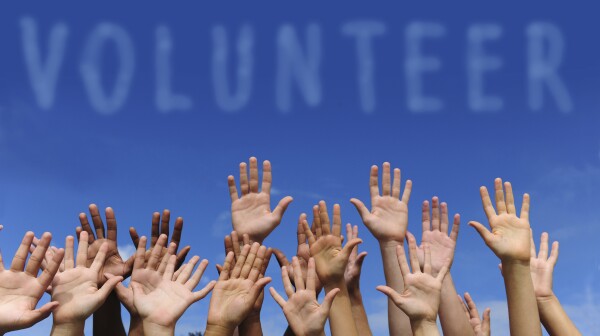 Volunteers Needed for Our Tax-Aide Program
By Gerardo Cardenas, AUG 17, 2017
AARP Foundation Tax-Aide is looking to expand its team of volunteers for the upcoming tax season. Stem Cell Therapy: What You Need to Know
By Gerardo Cardenas, AUG 11, 2017
More and more patients are hearing the words “regenerative medicine” but don’t know what it means in terms of their care. And billboards and advertisements are popping up for stem cell therapy, but there are still misconceptions about it and how it works. August Scams of the Month
By Gerardo Cardenas, AUG 10, 2017
There are thousands of scammers praying on the most vulnerable of us. Some of these swindlers' pitches seem too good to be true. In these cases, they are. AARP scoured the internet looking for the latest scams. We’ve put together some from the FTC and fraud-focused websites to help you be a fraud fighter! 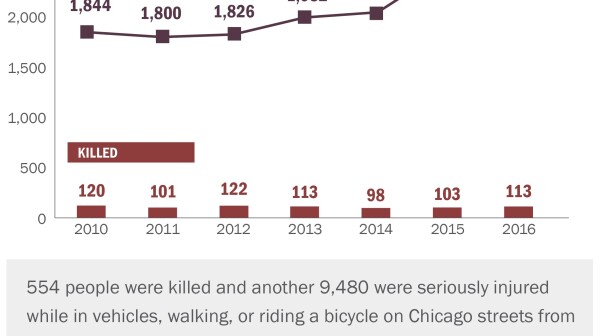 AARP EnVisions Zero Traffic Crashes for Chicago
By Gerardo Cardenas, AUG 1, 2017
On June 12, 2017, Mayor Rahm Emanuel vowed to work alongside the Chicago Department of Transportation and other leading organizations to prevent and eliminate traffic-related deaths and serious injuries citywide by 2026. This initiative is Vision Zero Chicago. Honoring Those Who Make A Difference
By Gerardo Cardenas, MAR 13, 2017
Individuals ages 50 and older make tremendous contributions to improve our communities. Their life and professional experiences shape and inform their ability to disrupt, innovate, and create. They truly are champions and trailblazers, and their efforts and groundbreaking contributions need to be recognized. It’s time for Illinoisans to say: ‘Enough is Enough!’
By Gerardo Cardenas, DEC 9, 2016
By Ryan Gruenenfelder 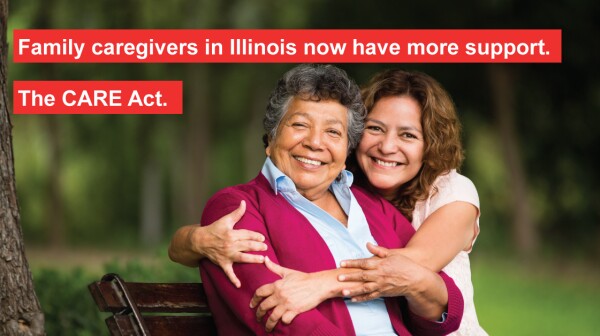 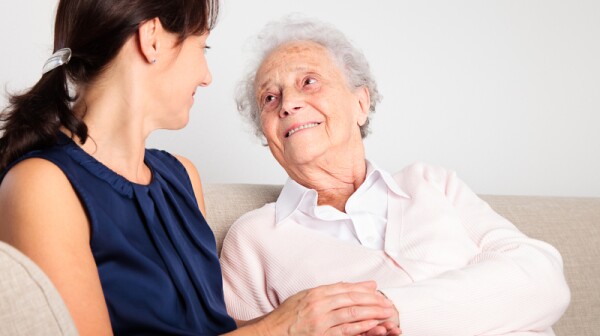 Inquiring Minds with Dr. Maraganore
By Gerardo Cardenas, JUL 12, 2016
We received such positive feedback from last month’s blog post, so I’m sharing a few additional questions I’ve recently received from patients and their families. Should you have a question of your own, please comment below so others can benefit from the discussion.
View More
Search AARP States
Sign Up & Stay Connected
JOIN NOW
JOIN NOW
VIEW BENEFITS
RENEW NOW
REJOIN NOW
Sections
About AARPAdvocacyCaregivingCommunityDriver SafetyEspañolEventsScams & FraudHealth & WellbeingLivable CommunitiesLocal ResourcesMoneyPressRadioTechnologyVeteransVolunteeringVotersWork & Jobs