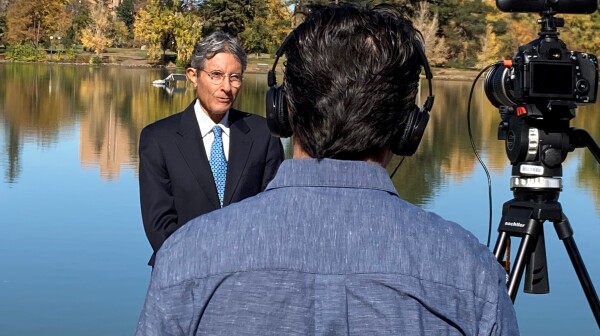 AARPCO and Telemundo Roll Out Rental Assistance Info
By Angela Cortez, NOV 18, 2021
AARP Colorado is taking to the airwaves through Telemundo to alert Latinos that many of them may qualify for rental payment assistance. 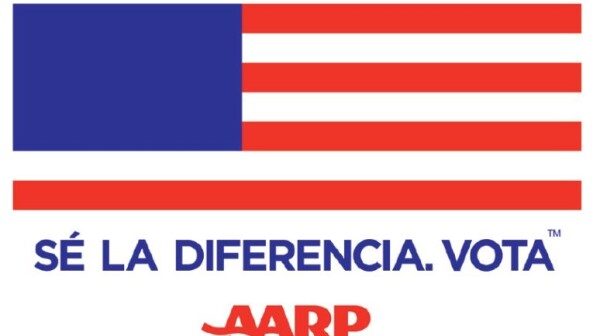 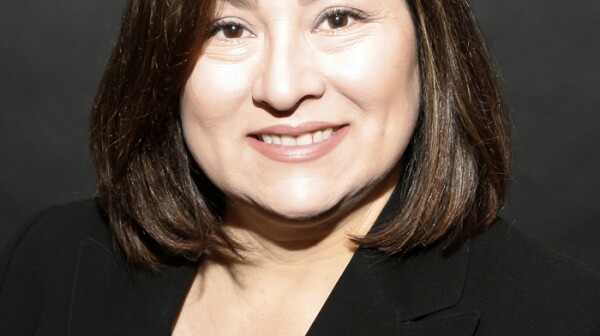 More Colorado Latinos Lack Health Insurance; Here's How That Can Change
By Angela Cortez, MAY 11, 2021
While the Affordable Care Act has reduced the number of Colorado Latinos ages 50 to 64 who lack health insurance, many remain unable to afford an individual policy. 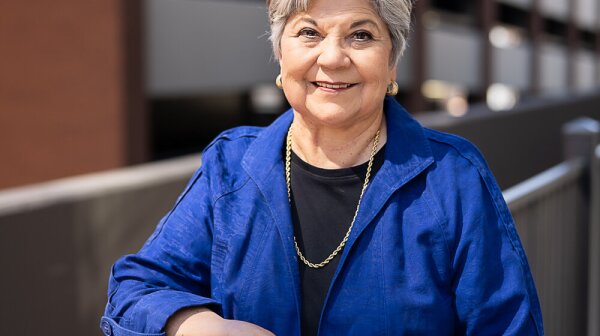 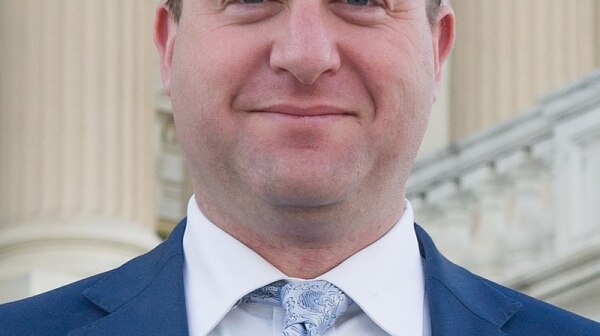 Urging the Latino Vote During Hispanic Heritage Month
By Angela Cortez, SEP 18, 2020
AARP Colorado is working overtime to ensure Latinos in Colorado vote and vote early through mail-in ballots. Those who are waiting to vote in person should stress safety protocols and apply social distancing and wear protective gear, such as masks to cover the nose and mouth always. 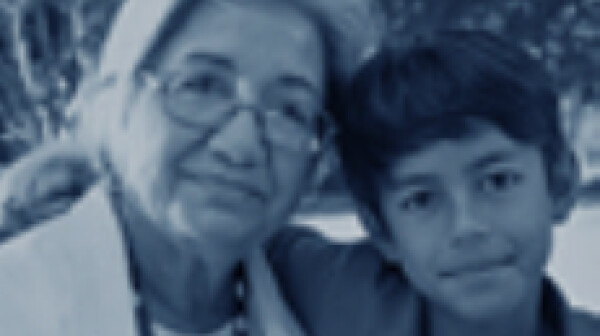 How to Keep Latinos Safe from COVID-19
By Angela Cortez, JUL 20, 2020
Join AARP Colorado for a vital discussion about the disparities of the state's Hispanic population in contracting COVID-19 and what we can do to keep our Latino communities safe with the help of local resources. 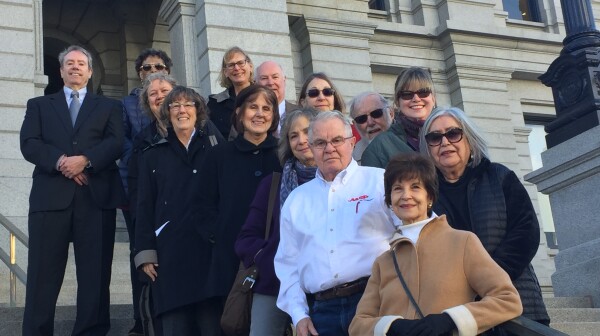 AARP Helps Get Colorado Secure Savings Passed
By Angela Cortez, JUN 17, 2020
Advocating for its passage for more than six years, AARP Colorado finally sees bill to help workers save for retirement go to Governor for signature 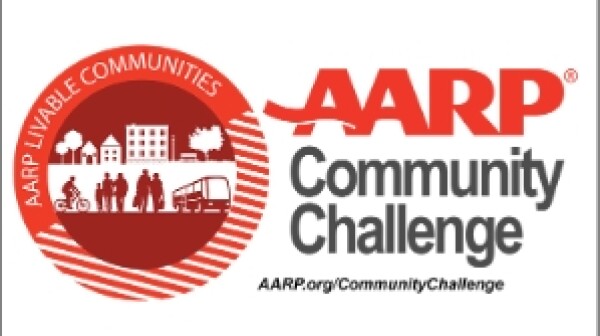